Posted by Phil McNamara on 5/9/2017 to Water Education 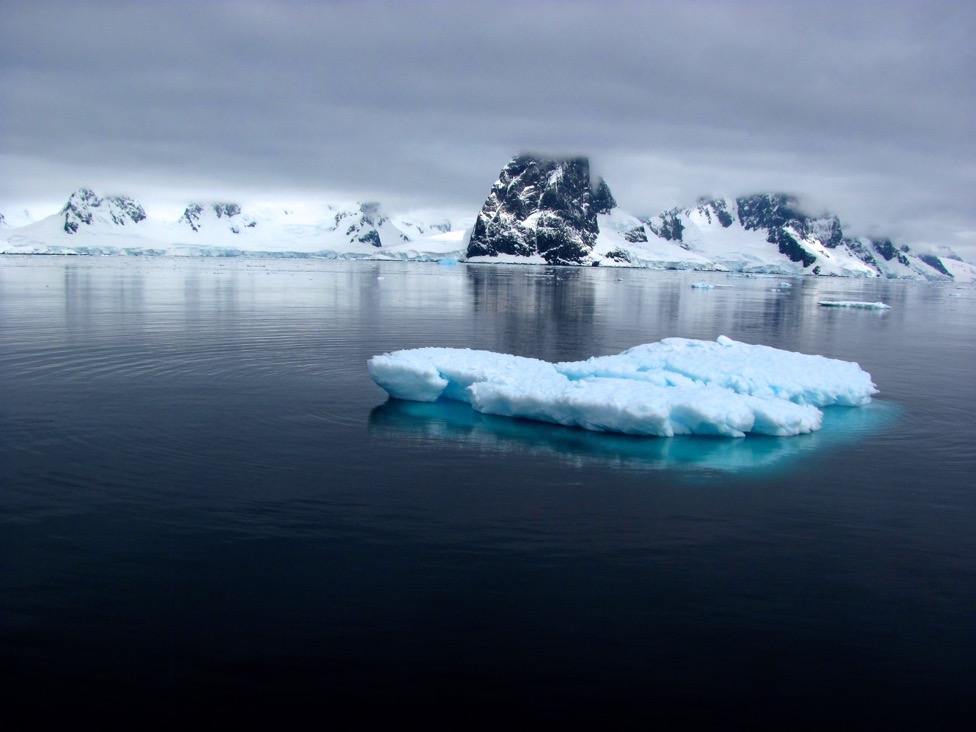 One reason that Earth can support life at all is that it is able to maintain liquid water on its surface. Many believe the threat of global warming will have a deleterious effect on water conservation.

Civilizations, in fact, tend to form where there is an abundance of water. This is one reason that most early civilizations, such as Sumer, Egypt, and ancient China, emerged in river valleys since the rivers provided water and fertile ground for their crops.

Today, water remains of central importance to our civilization in which most food is still produced through agro-industrial means.

The rise in global temperature has resulted in more severe droughts in many parts of the world. Fresh drinking water has historically been provided by meltwater from perennial glaciers in mountains such as the Himalayas, as well as melting snowpack.

The increase in the global temperature is causing these mountain glaciers to melt and, in a few decades, they will all be gone. Snowpack also continues to get lighter, so melting snow can no longer provide the amount of water that it previously did.

The problem is further compounded by how global warming works. Global warming is not simply a uniform warming of all climates of Earth. Rather, climate scientists predict that, as the global temperature rises, it will make weather more energetic and more extreme.

Places already experiencing heat and tropical storms will experience these more fiercely. Places that experience droughts already will start to experience longer and more severe droughts. These effects can be seen in places such as California. Other regions, such as Africa, the Middle East, China, and India, are also either experiencing increased water scarcity or are at risk of it. 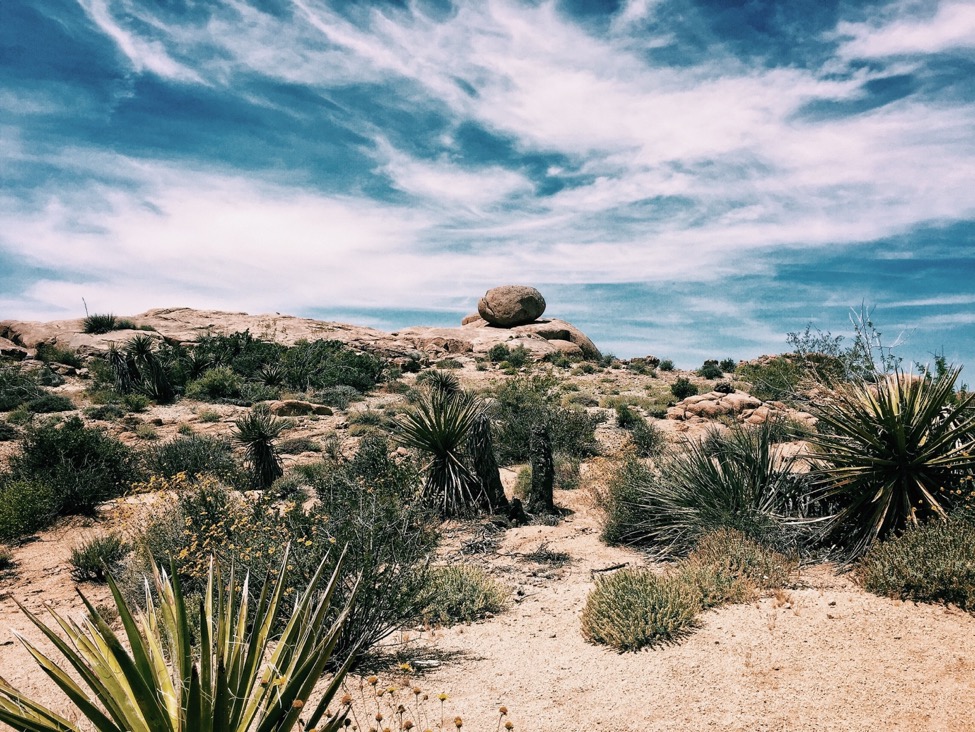 Global “Weirding” and Its Impact on Water Sources

There is a reason why some climate scientists jokingly refer to global warming as “global weirding” since, although the global average temperature is rising, local climates aren’t necessarily getting warmer as much as they are getting less predictable. This is a problem since having things like a predictable source of water is important for the survival of civilization.

This is also likely to worsen since the water supply also affects the food supply. Most of the food in the world is grown in places facing increased water scarcity. If there is not enough water to grow crops and quench the thirst of livestock, then a global food shortage will almost certainly follow.

Experts predict this will lead to more conflicts over access to food and water. The experts also suggest future wars may be fought over water resources in the way they are currently being fought over oil.

Why Water Conservation Is Important 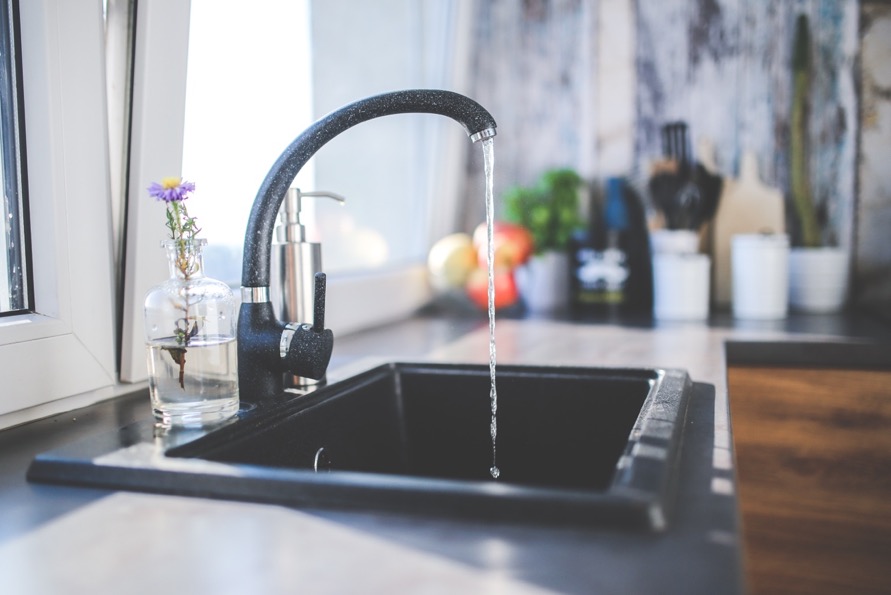 In light of these real problems facing the world, the proper response is not simply to panic or decide our civilization is doomed. This is not the end, but it does mean water conservation is now more important than ever before. Effective conservation of water may even help to slow the process of climate change by reducing the amount of energy spent on transporting water.

Southern California, for example, receives a good percentage of its water from non-local sources. One problem with this is the methods used take a lot of energy, which increases carbon emissions and contributes to global climate change.

Relying more on local water resources would be less costly energy-wise and would result in fewer carbon emissions and not contribute to global warming at the same rate as relying on water from distant locations.

This probably will not slow local, regional climate change. Regions of the world that are becoming hotter will become hotter regardless of whether water is effectively conserved there.

Doing more to conserve local water resources and make local unusable water such as salt water usable for drinking and farming, rather than relying on distant reservoirs or sources, however, may help to slow the process and, thus, would still slow the warming of parts of the world that are becoming hotter and drier as a direct result of global climate change.

As a result, conserving water in one region could, in a small way, slow the adverse effects of climate change globally. Making more efficient use of local water rather than relying on expensive imported water might be worthwhile.