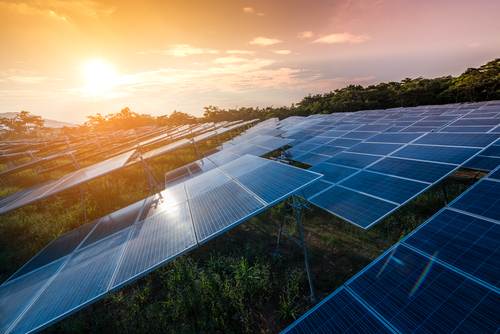 It’s true the earth’s climate changed dramatically even before humans appeared. But it’s also true that the last 200 years or so have seen a human-created input into the environment. That addition of carbon dioxide and other greenhouse gases will lead to a climate change, which could potentially be disastrous for human civilization.

Climate change won’t destroy the planet, but our civilizations and species have adapted to a moderate climate, and it is that climate which will change if we don’t take steps now. People can take steps individually, such as changing personal energy and water use, but that won’t be enough.

State and national action may be required, and Western States in the U.S. are taking the lead in dealing with climate change.

The state is also focused on saving water—and not just because of the recent drought. In fact, California was taking steps to conserve water before the drought occurred.

Water requires a tremendous amount of energy to produce; it’s estimated that water took up 20% of California’s energy consumption in 2011. Water is also used to produce energy. It takes an average of 21 gallons of water to generate a kilowatt hour of electric power.

That’s a lot of water, even if some is recycled. It takes power to gather, purify and distribute water, so conserving water has a significant impact on the amount of energy used and the level of greenhouse gasses emitted.

Most people don’t realize that as the demand for energy soars, so will the demand for water. Every source of electricity, whether it is fossil fuel, biofuel or solar, requires water, and as climate change escalates, our water sources will deplete even further due to factors like less precipitation and higher temperatures.

California also has made a state-wide commitment to solar power. The state has committed so heavily to solar, in fact, that in winter months, Arizona and other states use its excess electricity.

In 2010, around 15% of California’s electricity was renewably produced; solar was 0.5% of that amount. By 2016, 27% was renewable with 9.6% generated by solar plants. An additional 4.2% was generated by rooftop panels. Solar-powered electricity now costs the same to produce as natural-gas produced power.

In 2008, the Washington State legislature set carbon emission standards for the state. Little was done to fulfill those standards until 2016 when the Department of Ecology required large emitters to reduce emissions by an average of 1.7% per year. Reductions can be achieved by efficiency programs, electric vehicle charging stations, buying carbon credits from other companies or simply reducing output.

Washington voters, on the other hand, decisively defeated Initiative 732, which would have placed a tax on carbon emissions. The public believed that although being committed to fighting climate change, the tax would have too large an impact on the state economy.

Seattle, the state’s largest city, acted proactively without the direct involvement of the state in the climate change battle. The city’s building code is a green-building code, requiring energy efficiency. The city is aiming to have net-zero greenhouse emissions by 2050 and is expanding electric transit services.

Many steps toward avoiding the worst effects of climate change have been taken at the local level. Portland, Oregon, is an example of one local community that has enacted policies to help fight climate change.

Portland has committed to 100% renewable energy use by 2050. Building on the city’s success in promoting wind and solar electricity, electric cars and converting waste into energy, the city, along with more than 24 others, will act to achieve this goal.

The city will install solar panels at fire stations. The city plans for schools to tap into geothermal energy for power. 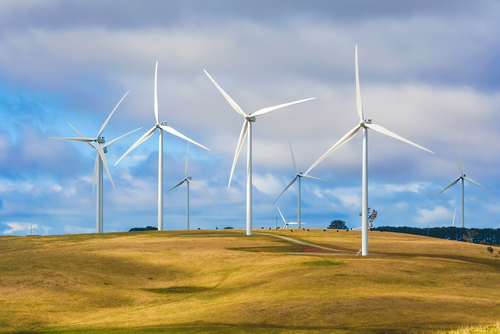 As with much of the country, the western states are taking significant steps, especially at the local level, to combat climate change.

While most Americans acknowledge the human contribution to climate change and want something done about it, they are torn between government action and private efforts. Until that tension is resolved, the likelihood a significant national effort is small.

States and localities may be our best bet to find ways to reduce greenhouse gas emissions—and many Western states and cities are leading the way.